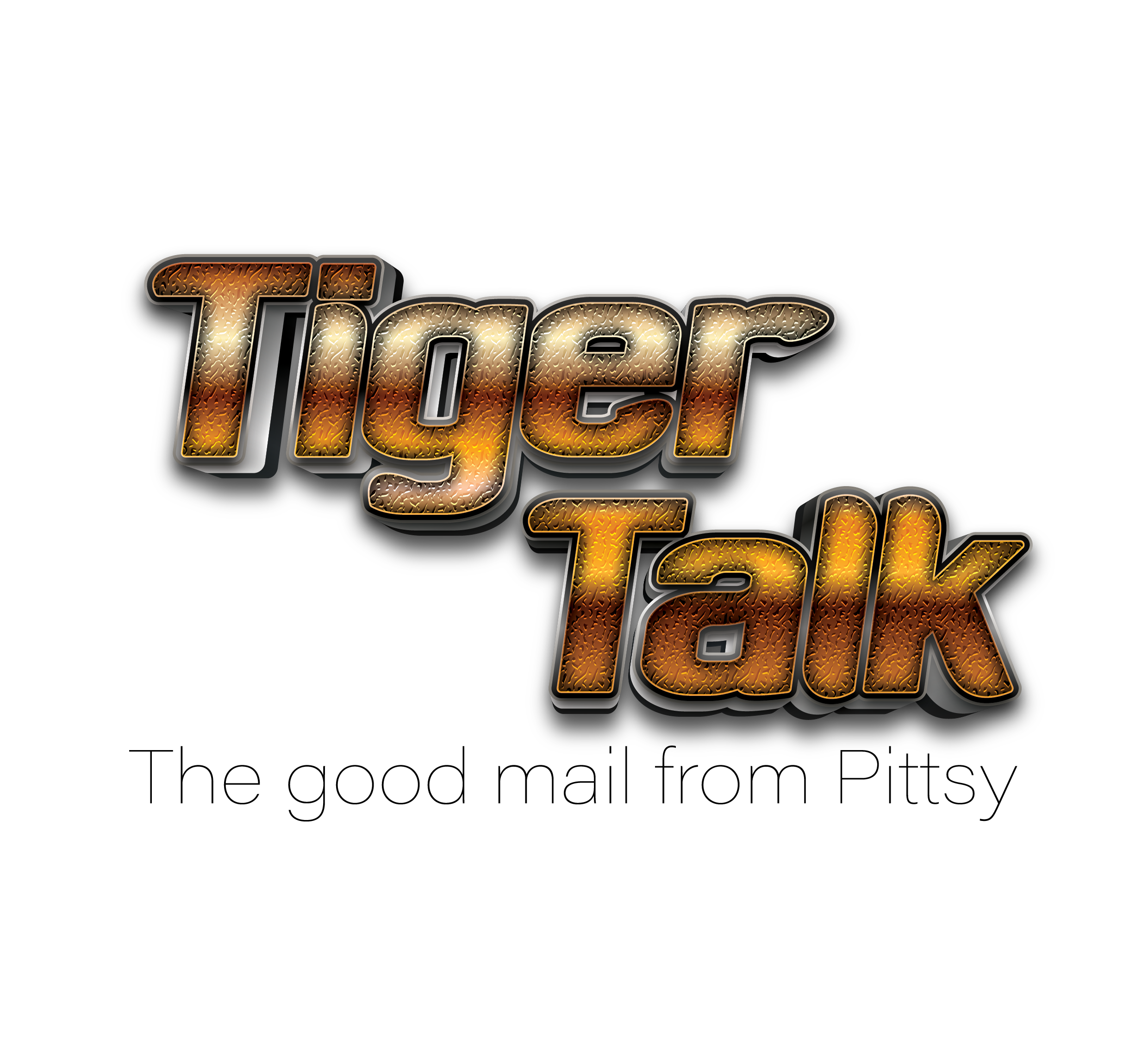 Classic!
That’s exactly what is was! The local derby between the Rococo Noosa Tigers and the Maroochy Roos last Saturday was one for the ages. It had everything – high scoring, free flowing footy, big hits, acts of courage all over the ground and a spine tingling finish which had both teams locked at 96 all.
The Tigers jumped their arch enemy on the back of some brilliant finishing skills and the utter dominance of gun forward Aaron Wilson who bagged 5 goals in the 39 minute opening stanza which saw 14 goals kicked. But as per usual the boys from Fishermans Road were not going to just go away. Their composure with the footy in hand was more than noticeable as they got the game back on their terms shored up with their defensive mindset. Mind you the highlights just kept coming all day!
In the end both teams had their chances to steal the win in front of a very healthy and boisterous sunny coast crowd with a draw actuslly being a fitting result and a game that will be talked about for some time.
The Tigers had many good players but no one as influential as Aaron Wilson. He was just unstoppable and not only bagged 7 majors had a hand in three or four others. Onballers Aaron Laskey, Tom Templeton and Connor McDonald bored in all day to rack up plenty of disposals whilst class midfielder Jai Fitzpatrick flashed in and out of the contest with brilliance to kick 3 goals. Small forwards Ethan Johnson and Will Spence were forever busy whilst Will O’Dwyer was just outstanding for the entire four quarters showcasing his terrific foot skills and running ability.
The move of Bussey into the ruck after half time got the clearance ledger back in favour of the Tigers whilst defenders Ben Guthrie and the irrepressible Lachy Flagg holding fort against very lively opponents. A special mention also to the courage and composure shown by draft prospect Shadeau Brain who was awesome across half back!
The Tigers still hold on to 5th position on the QAFL ladder with Surfers Paradise to come at Weyba Road this week.
Just a cracking game of footy where both teams should be applauded for their efforts!
Media Award Votes
5. A. Wilson
4. A. Laskey
3. M. Bussey
2. W. O’Dwyer
1. T. Templeton

Massive weekend coming up with all four Senior teams at home and our Merv Hughes luncheon! Its club legend Garry Wallace’s 300th Senior club game (played well over 200 junior games also) which will be celebrated on the lawn from 1pm.

On Friday our U16 boys dominated over Caloundra with a 77-point win on the night when 4 players were celebrating 100+ games. Thank you to Len Daddow for once again cooking our BBQ and for giving Caloundra a little pick me up talk after the game. Judy and Bruce opened the bar, and the atmosphere was electric with excitement to see the future of the club being carried off by their team mates after the team effort win.

Sunday morning the sun was shining on the back oval U8 Noosa White vs Noosa Blues, parents, grandparents, and siblings all relaxed enjoying the home game. Coach of white team Sam Fary said he and his manager Zac Smith were both enjoying the year. Another Noosa Vs Noosa in the U10s Noosa Red vs Noosa White, I witnessed some budding stars with spectators all enjoying the game.

U10 Red and a couple of U10 Blue travelled down to Maroochydore on Saturday for a little league game at half time during our Senior Game.

U12 Div 3 Boys Noosa vs Caloundra. After a slow start Noosa came away with the win. U13 Girls Blue team saw the return of Yani Delaney-Taylor 14 weeks after she had an amputated ring finger surgically repaired, her confidence was back after kicking a goal in the 3rd quarter. It was the first time this season the blue team had a full team coming away with a 14-point win over Maroochydore.

U13 Girls Red played Hinterland Blues leading all game having a 50 points win.

Mick Williams our U17 GIrls Coach reports – Morningside are 3rd on the ladder & the only team who have beaten ladder leaders Sandgate this season. Despite missing several regulars due to illness, the girls gave everything against an opposition who were surprised by the intensity that Noosa brought to the contest. The tackling was fantastic from the outset and the entire team should be proud of their efforts. The final score of 40 – 15 was not a fair indication of the game.

Captain Ella Redaway led by example & was a rock at Centre Half Back. Lilly Baker, Zoe Wood, Orla Crawley & youngster Georgia Bissett also excelled but it was a team effort throughout a torrid 4 quarters & everyone contributed. Charlotte Williams & Sarah O’Connor scored Noosa’s goals.

Keep your eyes out for Tiger TV on Thursday night – Tom Baulch will be roaming around the training grounds.

Get your calendars out and write in Junior Presentation nights –
Under 8 and Under 10 – Thursday 25th August from 4pm
U12, U13 Girls, U14, U16, U17 Girls and inclusion team – Thursday 1st September from 4:30pm
Kylie McKenzie – Youth/Junior Co-ordinator.

Great game of footy on weekend for Noosa Tigers Inclusion team, playing down at Moorooka, with a lot of players missing from all clubs involved, and state selection happening, all teams mixed together, to play a Noosa White vs Noosa Blue, made up of players from Gold Coast,  Yeronga, Moorooka and Noosa, great representation from Noosa with some highlights being Cam’s great mark and run from half back, Calen’s bone crunching tackle in middle of oval, Mr Reliable Matty Fox playing all roles with poise, Andrew at full forward kicking goals and celebrating, and the experience of Dylan and Kai showing great leadership and direction. Once again footy being the winner on the day

Couple of weeks before our next game at home on 6th August 12.00pm. – Rob Purves.