This week in Tigerland, Round 14 – Bye Round 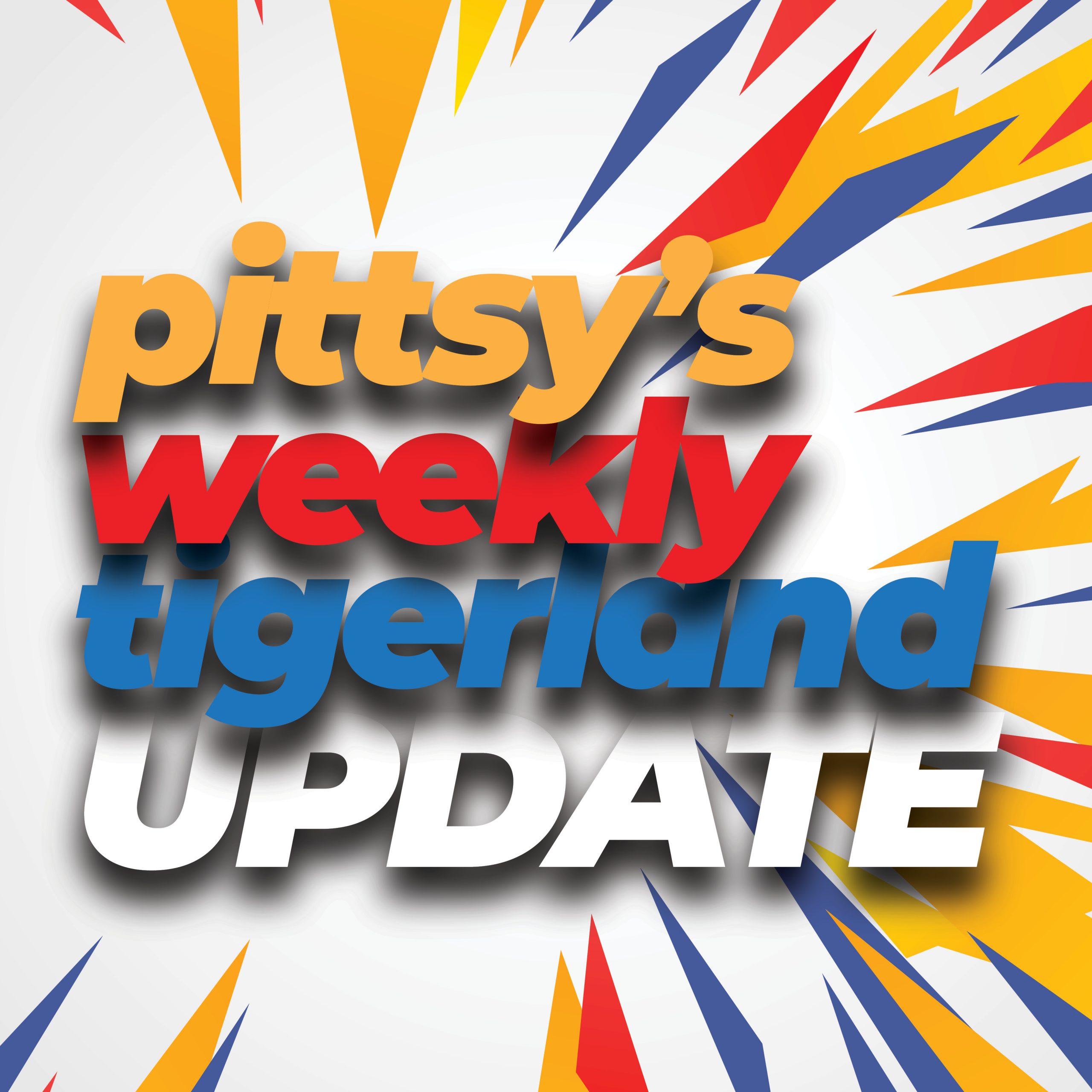 Whilst our Senior and Junior teams have the competition bye this weekend this Tuesday night from 4pm sees the Noosa Tigers hold an entire club training session where our Senior Men and Women will take our Junior teams for training. The Bar will be open and a sausage sizzle provided in what should be a really fun afternoon.

A big congratulations to our Inclusion team who had a fantastic win over a much improved Gold Coast outfit on Saturday. The game being fiercely competitive but played in tremendous spirit.

‘Move for Lex’ Day from 11.15 am. One not to be missed with several inspirational speakers including Noosa’s own Alexa Leary!

Friday the 22nd of July

Saturday the 23rd of July

Presidents Luncheon with Aussie cricketing great Merv Hughes from 11 am.

Also with the 300th Senior game of Garry Wallace our 2022 Reserve grade Captain and Club Legend!

Some very big days coming up at Tigerland!

Going into the school holidays was tough for a few teams

U12 Div 2 ended up with only 16 players going down to Kawana in their first loss of the season. Still securing top of the ladder before the break.

U12 Div 3 borrowing 4 players from U10 won against Mountain Creek – also securing top of the ladder.

Both Under 14 team had wins Div 2 top of the Ladder with Div 3 sitting in second spot.

Under 13 Girls – Blue team struggled with numbers having to forfeit against Noosa Red, leaving Red Team on top with the Blue Team sitting 3rd place.

Under 16 boys had a win on the road against West Juniors – boys playing their best game with only 17 players being one short early in the 1st quarter after a player broke his collarbone.

Enjoy the school holidays and the weekend off personally I think the timing is perfect!