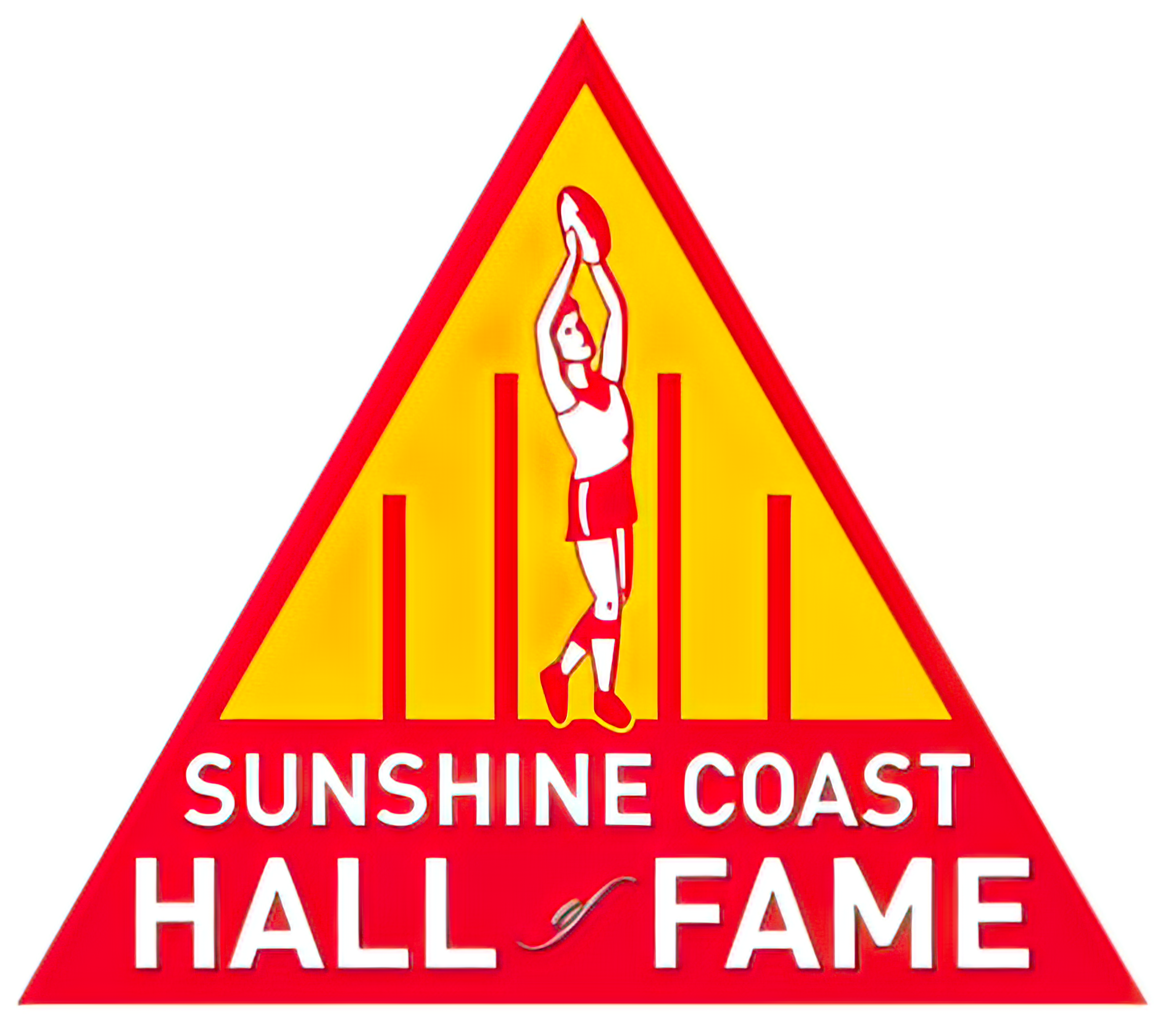 It’s the Sunshine Coast Hall of Fame and 50th year celebrations culminating in a Team of the Half Century being selected. Criteria bring that they must have played or coached at least 75 Senior games!
The Noosa Tigers have 5 people being inducted in the Hall of Fame through their on going commitment and service to football on the coast. We have two people that have been nominated to be elevated to Legend Status (Len Daddow and Judy Meagher are already there)
We have had 14 players and 3 coaches nominated for the Team of the Half Century which I can confirm that seven have made the final 25 man team!
It’s simply a function not to be missed with it being so relevant to our history.
Tickets can be booked through eventbrite and transfers from the Noosa Tigers to and from the event will be organised!