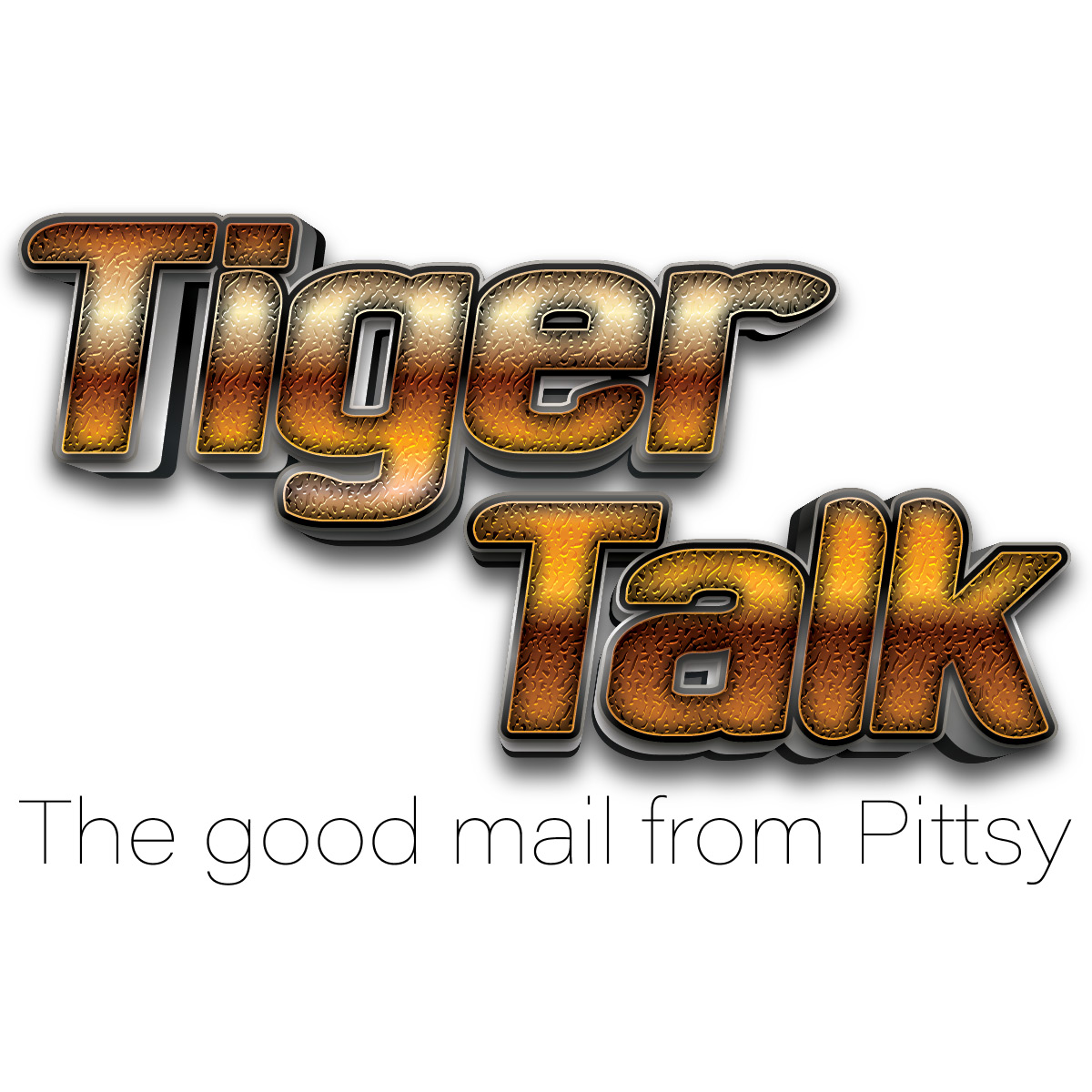 Not a car space available around the entire facility on a pretty blustery overcast day as arch enemy the Maroochydore Roos put on a clinic in the main game to totally out hunt and class the tigers. From the very first bounce the Roos attack on the footy and tackling pressure around the ball was just first class.

The fumbling Tigers unable to get their game going as the perceived pressure element started to appear. Whilst their were times where the Noosa boys had momentum and looked to challenge, the Roos were quickly able to answer and silence any Noosa comeback in front of a boisterous pro Noosa crowd.

The Roos skilfully we’re much better than their counterparts with their kick ins and subsequent transition from coast to coast terrific to watch. However not all doom and gloom for the Tigers who still sit at 2 wins/2 losses after playing both last years Grand Finalists and Aspley who have dropped back from the VFL.

Seb Rodgers was once again a standout for the Tigers with his aggressive attack on the ball and just seems to be loving the highly contested, close-in footy the QAFL is at present. Whether in the middle or down back, Rodgers was impressive the entire day. Lachie Flagg played his best game for the Tigers and had an enthralling battle with champion spearhead Mitch Schollard with Flagg just winning that with a controlled 4 quarter performance. Skipper Aaron Laskey’s second half was just superb, willing himself into everything and trying to get his team over the line. Riley Buntain was again just irrepressible down back, saving the day numerous times with coolness and spoiling what had to be spoiled. What a season he is having!

Ruckman Connor McDonsld was a true 4 quarter performer collecting plenty of touches with his 2nd and 3rd efforts the entire day on notice. Riley Odwyer battled manfully down back also whilst Vice Captain Tyler Stack deserves mention also for his efforts particularly through the middle of the match. Aaron Wilson’s work rate was on show once again whilst recruit Ethan Johnston was busy and dangerous around goals booting 3 for the day.
The opposition were too good – it’s as simple as that.

The Roos had the better in all three Men’s Grades with only Peter Trompf’s women having a convincing victory over a Covid depleted Alexander Hills under lights.
Another big weekend at Tigerland as all four senior teams at Rococo Oval again this Saturday;

Please check out our Facebook page for other details regarding what’s going on at Tigerland and good luck to all those representing the Tigers this weekend
Go Tigers – Cheers, Pittsy