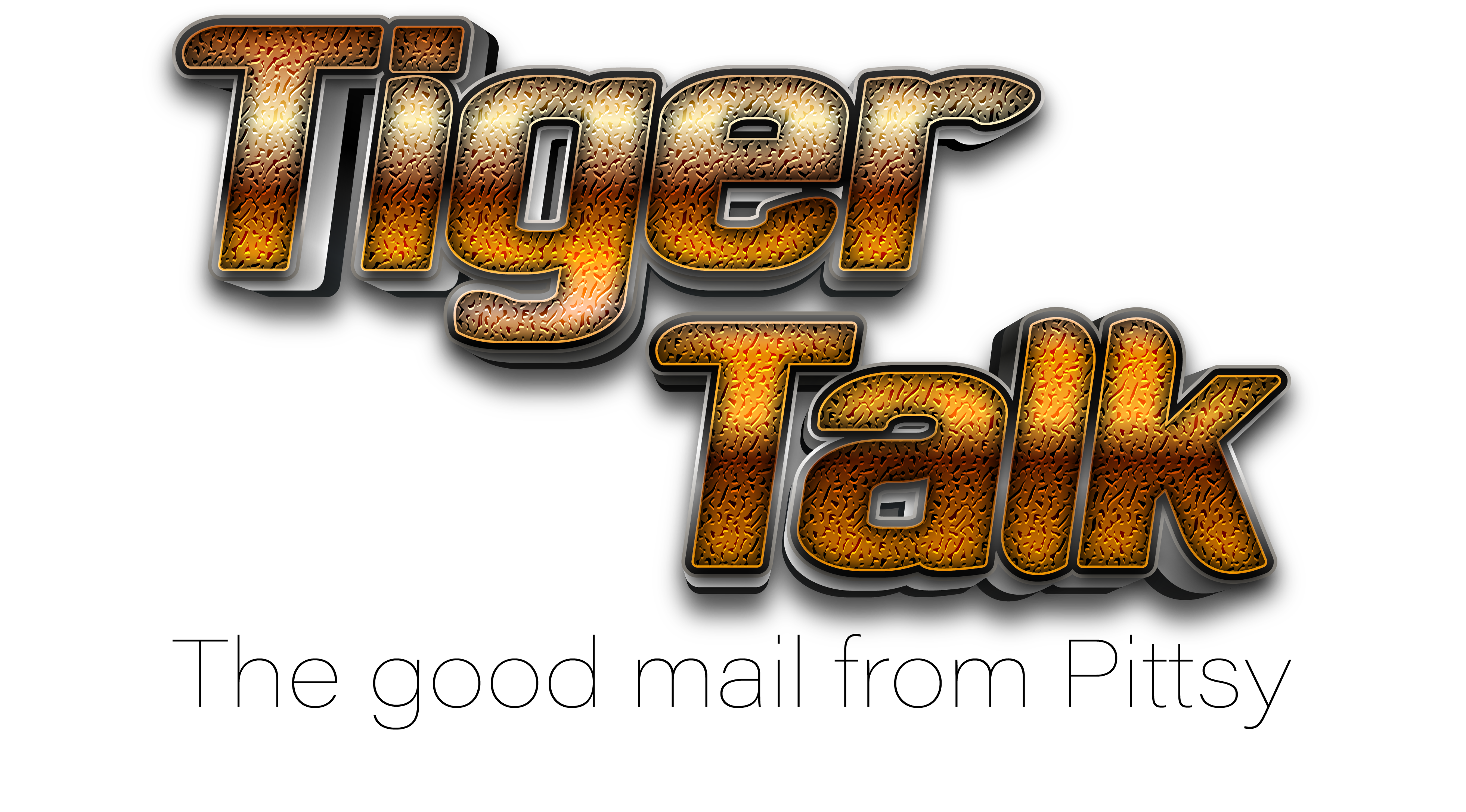 Well what a game of footy we witnessed last Saturday at Rococo Oval!

From go to whoa the pressure just did not stop! Infact in this scribes 27 years of involvement at the Noosa Tigers, I don’t think I’ve seen a better game. It had everything, closeness all day, momentum swings, high skill level, continuous acts of bravery and the pressure of a final. Just truly memorable as Noosa had their first taste of victory in the QAFL.

The reception the Tigers received from the adoring Tiger faithful at games end was just terrific with past players stating “gee, how good was that” and comments like “best win I’ve ever seen here”. Celebrations went long as they should after a side who haven’t won a game for just over 12 months got over a team coming back from the VFL.

Just across the board, a magnificent team effort by the Tigers who now have to make our Weyba Road headquarters a fortress in 2022. As in any win there were some real influencers – onballers Wallis and Templeton constants throughout with Templeton’s third quarter just brutal. Connor McDonald battled brilliantly all day against a much bigger opponent whilst wingmen Fitzpatrick and Lagasde picked up plenty of touches, Fitzpatrick pivotal in the final quarter with some sublime football.
Up forward Big Jono Freeman booted four and was a key to the Tigers in the first half alongside lively small forward Ethan Johnson (3 goals) and locals Will Odwyer and Mav Pettigrove (2 goals each) with both having extreme parts to play in the victory. Pettigrove’s decision making and skill a treat to watch!

Down back Riley Odwyer’s last quarter was amazing, infact he was good all day, as was Smyth and Flagg who were as cool as cucumbers over four quarters. Charlie Bance was as hard as back there also but it was Riley Buntain who controlled this end, and he did it from start to finish. His defensive abilities continue to get better as the level of footy rises in standard and barring one late mistake was absolutely superb.

A magnificent win for the Rococo Noosa Tigers under new head coach Chris Rourke in front of hundreds of proud tiger followers!

It’s down the Bruce highway to face Wilston Grange on Good Friday with all three Men’s Senior Grades playing;
Colts 9.30 am
Reserves 11.30 am
Seniors 2.00pm

Wishing everyone a safe and happy Easter and see you at the footy on Good Friday!