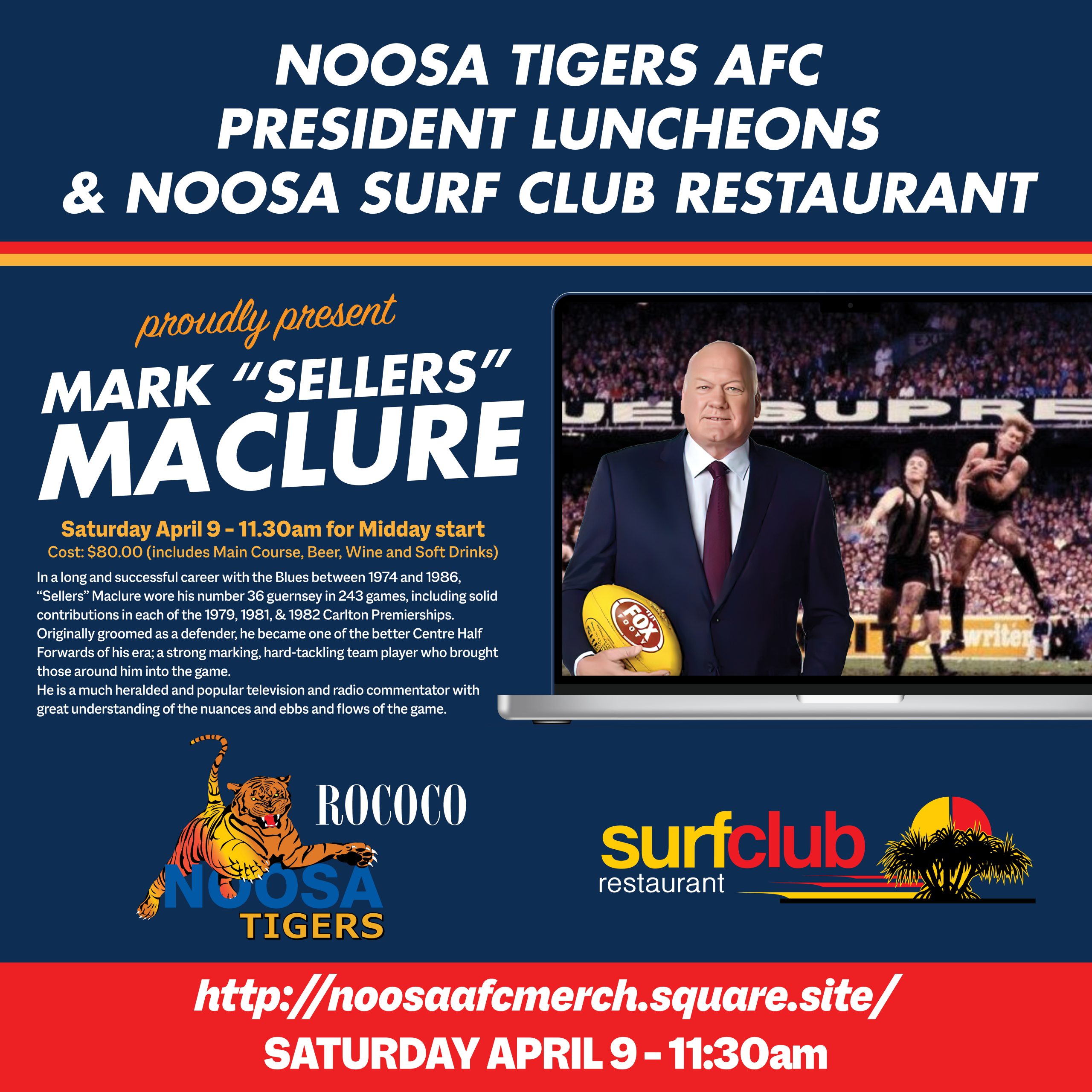 In a long and successful career with the Blues between 1974 and 1986, “Sellers” Maclure wore his number 36 guernsey in 243 games, including solid contributions in each of the 1979, 1981, & 1982 Carlton Premierships. Originally groomed as a defender, he became one of the better Centre Half Forwards of his era; a strong marking, hard-tackling team player who brought those around him into the game.

He is a much heralded and popular television and radio commentator with great understanding of the nuances and ebbs and flows of the game.