Charlie decides the
Sun & Surf is the place for him!

Home » News » Charlie decides theSun & Surf is the place for him! 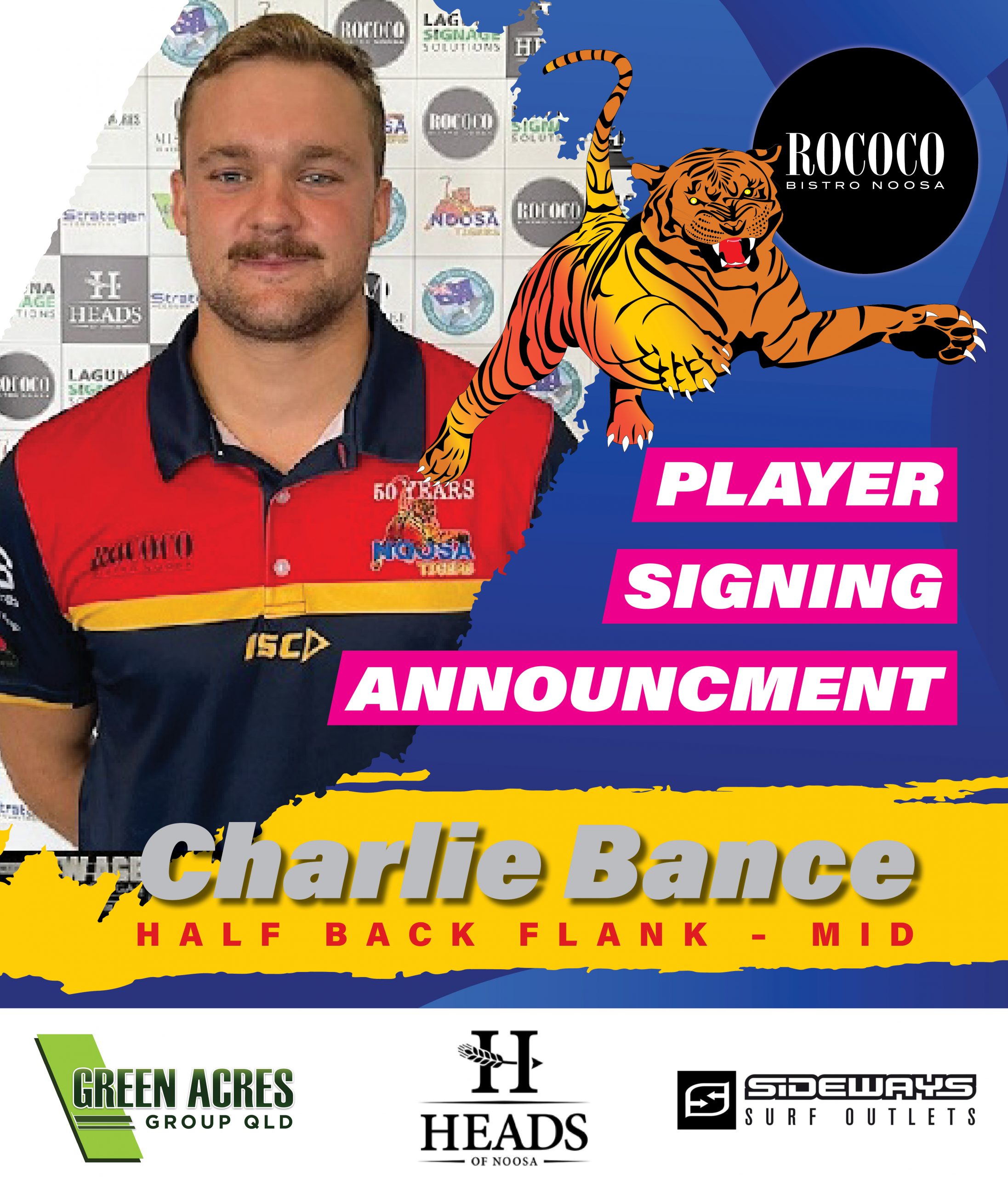 After signing Chris Rourke in early September there was 2 players he wanted to chase pretty hard and Charlie Bance was one of them. We spoke to Charlie very early in the piece however he didn’t know when, if at all, he would arrive in Noosa. Thankfully Charlie arrived 3 weeks ago and having trained at a couple of rival clubs he decided Noosa was the place he wanted to play his football in 2022. Charlie is pretty much a clone of our skipper Aaron Laskey with a strong body the is quick and can take a great pack mark.

Charlie answered a few questions for our supporters on the eve of our 2022 Season.

Noosa AFC: Welcome back to the Noosa Football Club, what made you decide to play for us in 2022?
Charlie: I had Heard really good things about the club and once I trained I got a really good feeling about the place.

Noosa AFC: What would be your best position?
Charlie: HBF.

Noosa AFC: What do you do for work?
Charlie: Building Designer.

Noosa AFC: Do you have any other hobbies away from Footy?
Charlie: Love watching the cricket and love water skiing.

Noosa AFC: Career Highlights?
Charlie: – 2020 Senior Premiership with Wagga Tigers
– 2015 Played on the MCG for the Allies in a curtain raiser before the Hawks v Fremantle AFL Grand Final

Noosa AFC: What do you want to achieve at Noosa AFC both personally & as a team in 2022
Charlie: Personally – Have a consistent year with no injuries and contribute to the team
Team – Win a premiership

Noosa AFC: Charlie, you have impressed so much in the little time you have been around the club and knowing you are great mates with Seb Rogers talks a lot about the person you are. We have been saying for years how good it would be to have 2 Laskeys running around and by the looks of things we now do. We look forward to seeing you split some packs off Half back this year mate.