By noosaafc@bigpond.comOctober 14, 2021No Comments2 min read 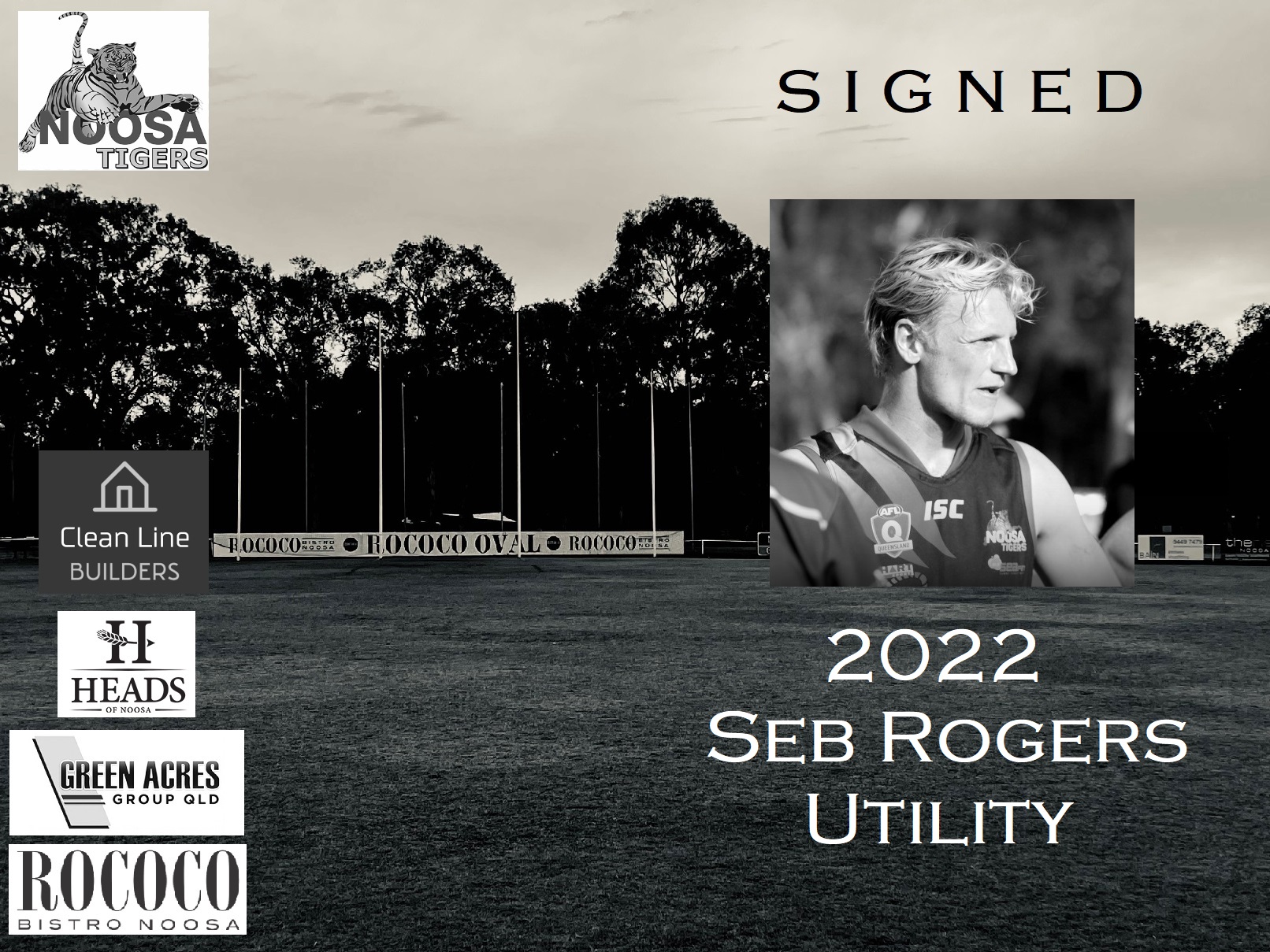 Seb Rogers has re-signed with Noosa for the 2022 season. Seb has been back with the club for 2 years now and after a huge season back with the club playing a huge part in the 2020 Premiership Seb produced an even better 2021. Even though 2021 was a tough season for the senior team Seb was one of the shinning lights and dominated being used as our mr fix it playing as a forward, Mid & backman. Finishing 3rd in our best and fairest it was a must that we had Seb in a tigers jumper heading into 2022.

Seb answered a few questions for our supporters

Seb: I’m really enjoying being back at Noosa over the last 2 years. This year was a big learning curb and will hold us in good stead for next year

Seb: Surfing, Spear Fishing & having a beer with mates

Team – Win as many games as possible, Play finals (Would be nice to win another Flag)

Noosa AFC: Seb, Your commitment to Noosa AFC doesn’t go unnoticed, Living down on the Gold Coast and travelling up most weeks for training and games is a huge credit to you as we know there is plenty of clubs chasing you down that way but it just goes to show the type of person you are and you team mates love you for that. We look forward to seeing those blonde locks running around at Rococo Oval again in 2022.

Please stay posted to our social media as we have some exciting player announcements coming soon.