By noosaafc@bigpond.comSeptember 15, 2021No Comments2 min read 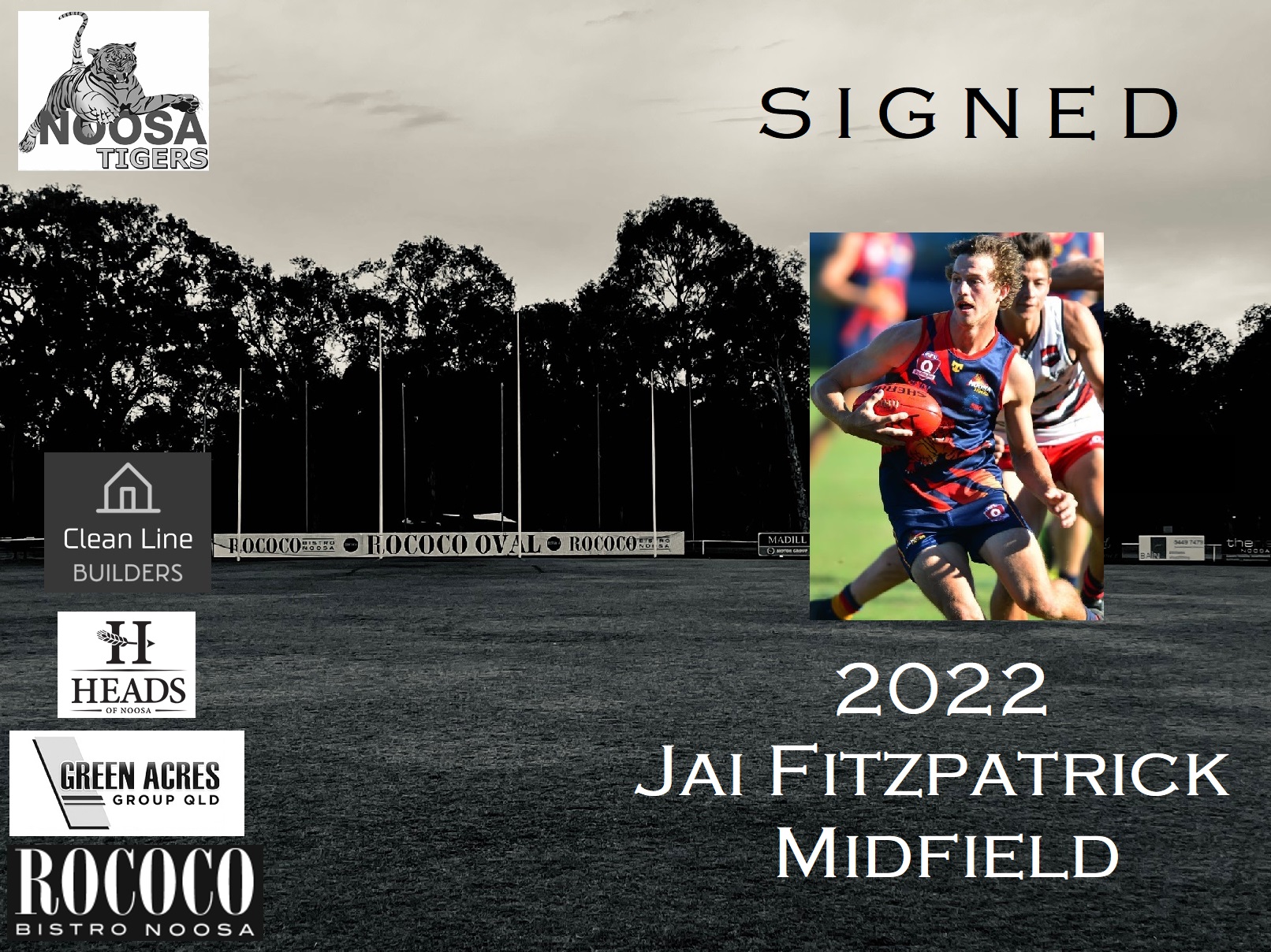 One of Noosa’s Favourite Son’s is Back!

One of the most loved players in recent Noosa AFC history returns. Jai Fitzpatrick had a stella season playing for Aspley in the VFL but with Aspley returning to the QAFL for 2022 Jai decided to join Jono & Temps in returning to Noosa full time.

Jai answered a few questions for our supporters

Jai: We have had some real success in recent years but we have had to go through a rebuild this year and I feel like the challenge of us having something to prove was a big factor and playing apart in the changing of the guard. I’m really excited to play a part in it.

Jai: I love playing in the Midfield

Jai: I’m a carpenter, hopefully soon to be builder

Team – I think we can improve enough to play finals

Noosa AFC: Jai, being a son of a gun (Tony) its great to see the Fitzpatrick name still having a huge impact at Noosa and hopefully we can see you play a senior game with your brother Declan next year also.