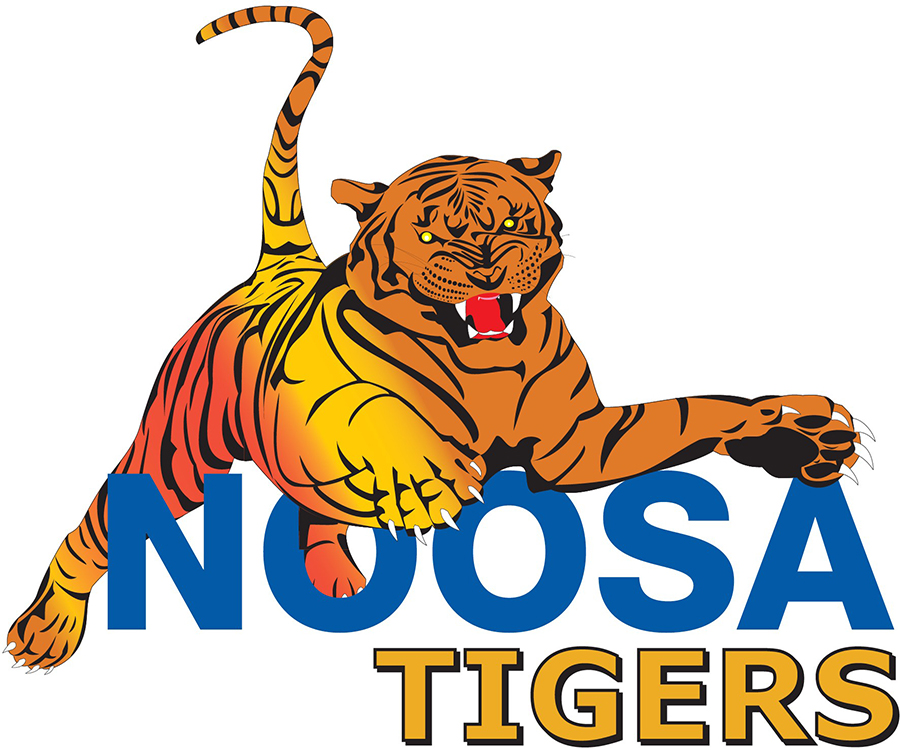 Club Champion, and premiership player, Adam Bovalino has stepped down from the Senior Coaching role as the Noosa Tigers due to family reasons.

Adam, who has been the Senior Coach for the past 3 seasons, played 124 senior games, is a premiership captain and was assistant coach for 5 seasons in the successful Tigers era. Adam from Shepparton played with Murray Bushrangers in the TAC Cup and played in that premiership in 1998. He also played with distinction in the VFL, Western Creek (ACT) and Golden Square in the Bendigo League.
As testament to his leadership qualities, he was always in leadership positions and led from the front.

Adam has said, “I have loved my time at the Noosa Tigers, and I am grateful and thankful to the club to have been able to coach them. Unfortunately, I have had to put my family first, but I look forward to working in a new role with the club, which will hopefully make this club great again.

Julian Pitts (President) quoted, “We are disappointed Adam has made this decision but respect his desire to spend more time with his young family. He is a revered person at our club, respected by everyone and we are so excited that he will continue to take a new role at the club in the future as a we make our mark in the QAFL”