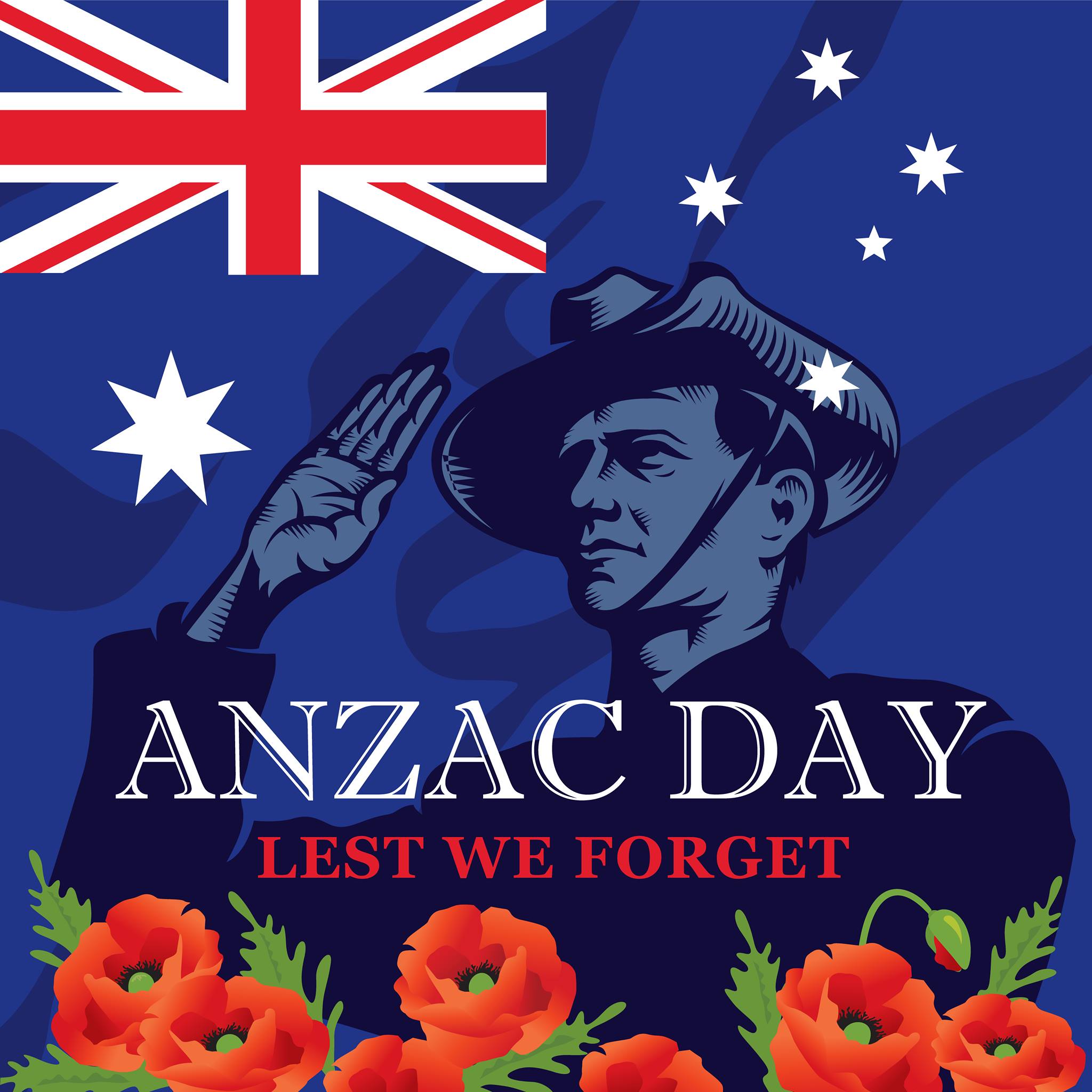 The Rococo Noosa tigers have slumped to their third straight loss after losing to arch rival Maroochydore by 70 points at Fisherman’s Rd on Anzac weekend.

The Roos were just much cleaner in their disposal for the entire game with the Noosa boys once again unable to rise to the tempo that QAFL footy requires. And by no means did the Tigers not bring pressure. Apart from a final quarter blow out, the tackling, harassing and general attack on the footy from Noosa was terrific. It was simply the finishing skills all over the ground that made them inferior to their Sunshine Coast opponents.

A pretty large Anzac eve crowd were entertained to a fantastic pre game service and four games of senior footy with even the tigers under 10s involved in a game at half time of the senior game reminding this scribe of the old ‘Little League’ of the VFL days.

Noosa coach Adam Bovalino was of course disappointed and was frank in saying ’We have stepped up to a much better competition and what we could get away with the last few years we cannot now. Once again I thought when we moved the footy the way we wanted to, we looked good and dangerous. We had moments once again but just lacked the class to finish off. I was stoked with youngster Jed Aitken who was great and has the enthusiasm needed to play at this level. We will be looking to blood more of his type in the coming weeks. Maroochy just had a better skill set across the board and looked to have picked up some pretty experienced senior footballers to add to what was already a pretty good group’

The Tigers defence was stretched for the most part but the performance of key defender Riley Buntain was just outstanding. Without him god knows what the margin may have been as he continued to intercept mark and spoil the Roos forward thrusts the entire day. Buntain has started the year in fantastic form as has skipper Aaron Laskey who again shone in a disappointing day with his non stop intent, run and ball gathering. Deep defender and vice captain Isaac McCrimmon was again impressive in defence gathering 27 disposals and more importantly applying the defensive pressure required at QAFL level. He too has started the season very well after a strong and disciplined pre season.

Youngster Jed Aitken was terrific with his attack on the footy and used the ball well when in possession. Defender Ben Guthrie also deserving a mention with his attack on the footy and opposition a standout on a pretty bleak day for Noosa. On ballers Jai Fitzpatrick and Brett Meredith both gathered 28 and 26 possessions respectively and battled manfully against a pretty strong and robust midfield who are yet to be defeated in 2021. Aaron Wilson and Seb Rodgers both kicked 2 goals for the Tigers with Seb in particular the best of the forwards with his presenting and defensive work rate.

Overall a very disappointing day for Tiger fans who ventured down the Sunshine motorway last Saturday but I’m sure the tide will turn pretty quickly as the Noosa club feels their way through a new competition and realised what is required. All credit to the Roos though just far too good on the day!

Our Mischief Hair Senior women ventured down the Bruce highway to begin their premiership defence, only to lose to Alexander Hills by a solitary point. Innacurate kicking for goal cost the girls as they seemed to have control of the game for the most part. 2020 best and fairest Ragen Mills was the best player for the Tigerettes and great to see the senior debuts of Noosa juniors Elle Reddaway and Lauren Vaughan who didn’t at all look out of place. The girls are away again this Saturday to Ipswich on Saturday afternoon.

For the men, It’s Sherwood at home this Saturday at Rococo Oval with both sides yet to register a win so far this season.

Footscray legend Dougie Hawkins is our first presidents luncheon guest from midday which I’m sure will be a ripping function with a feast of footy set for our Weyba Rd headquarters.

Our Senior women away again this time to Ipswich on  Saturday evening!

The mens senior game will be live streamed through our Tiger TV on our Facebook page and for all other relevant Noosa Tiger information please google ‘noosa tigers’ and head to our social mediums.

See you at the footy
Go tigers!
Cheers
Pittsy