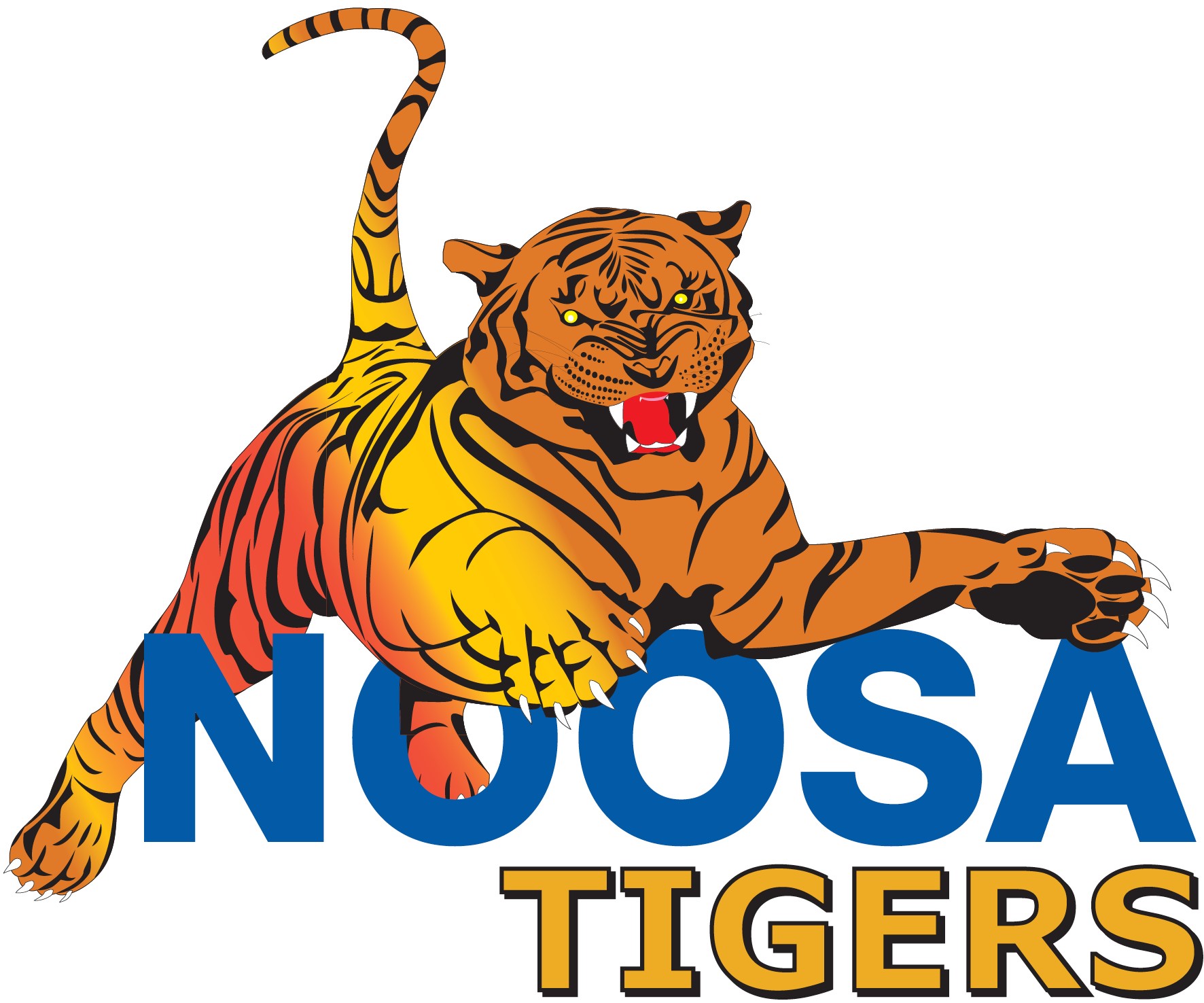 After months of planning, recruiting, strength and conditioning with a large focus on intra club match simulation, round one is finally here for the Rococo Noosa Tigers. To have it be on Easter Saturday at our Weyba Rd headquarters as the only stand alone Aussie rules game in the state, it couldn’t get any bigger.

Our opponents? The Brent ‘Beema’ Moloney coached Wilston Grange Gorillas whose young list are improving each season as experienced is gained. Moloney himself, apart from being an ex Afl player, spent three years at Noosa before relocating back down to Brisbane to take in the top gig at Grange. Several ex Noosa Tigers have been plying their trade with the Gorillas over the past year or two with Oscar Stewart, Charlie Bowes (now with lions vfl) and last years senior best and fairest Will McKenzie (also with Aspley vfl) among talented Noosa juniors who have made the trek down the highway to play QAFL recently. Mckenzie of course the youngest member of the Noosa Tigers premiership team that hammered Maroochydore back in 2019.

Now back onto the Noosa boys and I’m certain coach Adam Bovalino and his coaching crew will make sure their physical presence is up and about early on in front of what should be a fantastic Easter Saturday crowd.

‘We have to make our home ground a fortress.‘ said Bovalino.
‘We have done the work, the boys are fresh physically and just so excited about playing on this weekend and in our first QAFL game in the clubs history. We are a very hard working club off the field and I’ll guarantee we will be just as hard on it’ said the dual premiership captain and coach.

As mentioned earlier the Noosa Tigers have gone through extensive match simulation during the pre season and in their only hit out against last years QAFL premiers Morningside, looked really impressive. Whilst not overly tall, the pace and clarity in which the Noosa boys can move the ball was first class.

Victorian recruits Wilson and Fleming look to have fitted in easily and are well and truly going to make an impact whilst to have the likes of McKendrick and Holt (both 2019 premiership players) back with their nous and hardness around the contest will be invaluable.

The Bovalino coached Noosa Tigers ability to turn defence into attack has been awesome the past two years. Buntain and Laskey are two of the best attacking defenders in the state, whilst vice captain Mcrimmon continues to play his stopping but attacking role deep in defence. Young Angus Smyth (dual premiership player) continues to impress back there whilst Riley Odwyer (2020 premiership player) has a booming right boot that automatically transitions the team from defence into attack. Whilst fellow senior premiership player Maccy Johnson just keeps getting better and better in any of the roles he is asked to do.

Around the contest Brett Meredith is just a star and oozes class. Tyler Stack just continued to rack up possessions and is a model of consistency whilst our midfield jewel Jai Fitzpatrick loves the big occasion and will relish the big crowd this Saturday.

Premiership stars Seb Rogers and Jack Harper will be lively up forward and continue to provide a target with the skill and craftsmanship of Mav Pettigrove on show once again to the Tiger faithfull.

Free entry of course with food and beverages available at better than reasonable prices whilst a big treat this Saturday as the Heads of Noosa brewery set up shop on the clubhouse lawn to serve patrons their magnificent Japanese lager.

It’s a massive day of footy at Rococo Oval with our Colts up first from 10 am followed by ‘Oggy’s’ twos with the main game starting at 2 pm.

There’s even a pre game press conference with the opposing coaches!

History in the making at Weyba Rd this Saturday. From all at the Tigers have a safe and happy Easter and we’ll see you at the footy.