Special Thanks to Our Sponsors 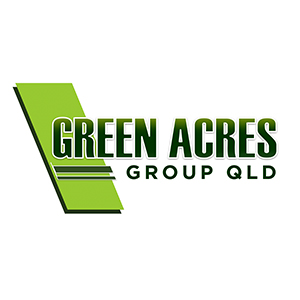 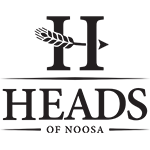 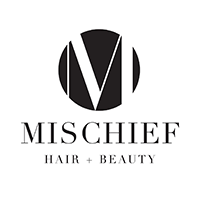 Interest for our Under 17’s Girls team for the 2022 season is now open! Pre…
noosaafc@bigpond.comJanuary 19, 2022
JuniorsNewsTeamsTiger TalkVacancies

At the Noosa Tigers Football Club we are an inclusive, welcoming club driven to win premierships in every division in which we compete.

​A club that has a strong history built from 50 years of loyal and dedicated volunteers. The Noosa Tigers AFC has been home to many great footballers over the years and is continuing its great pathway for players wanting to pursue football at the highest level.
​

Join Us for the 2021 Season, an exciting year where the Mens Teams enter the QAFL and the Womens team looks to defend its premiership. 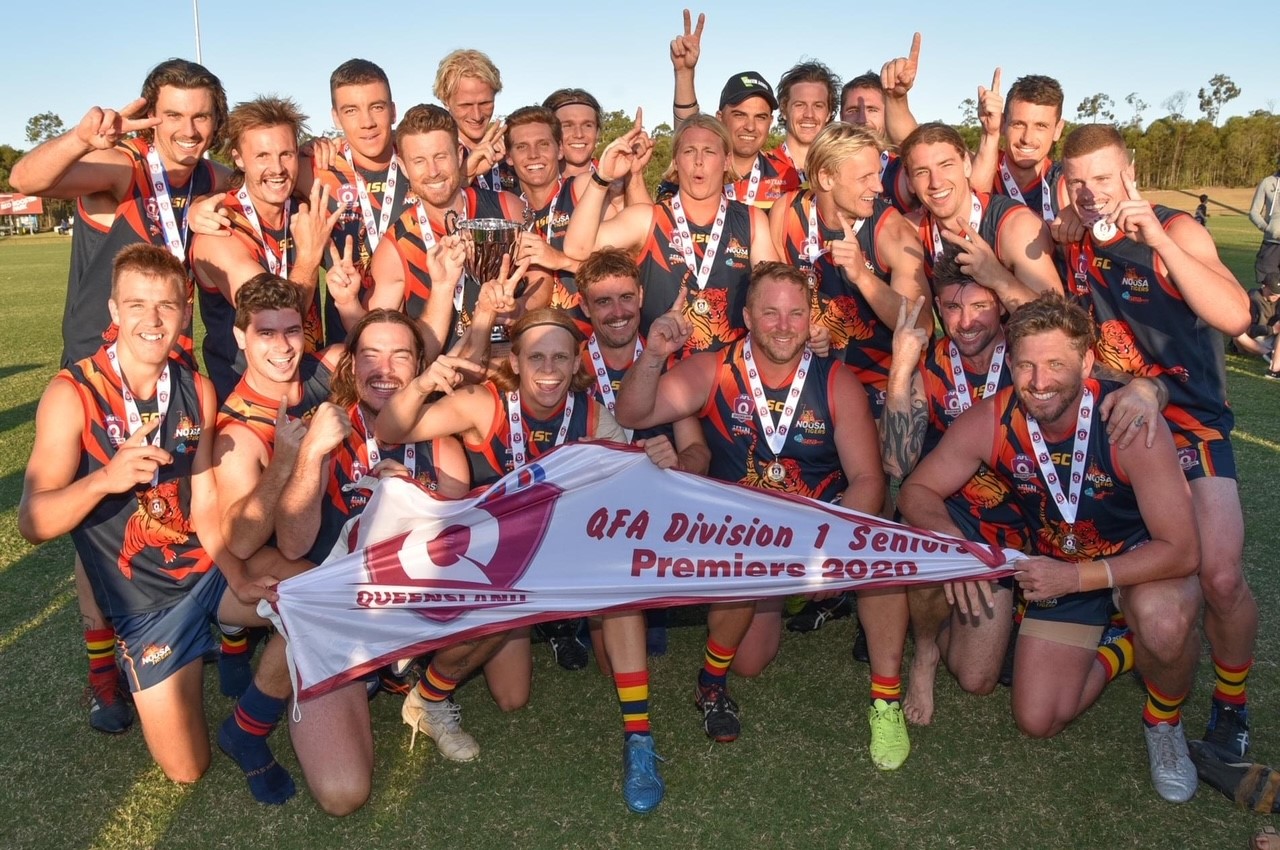 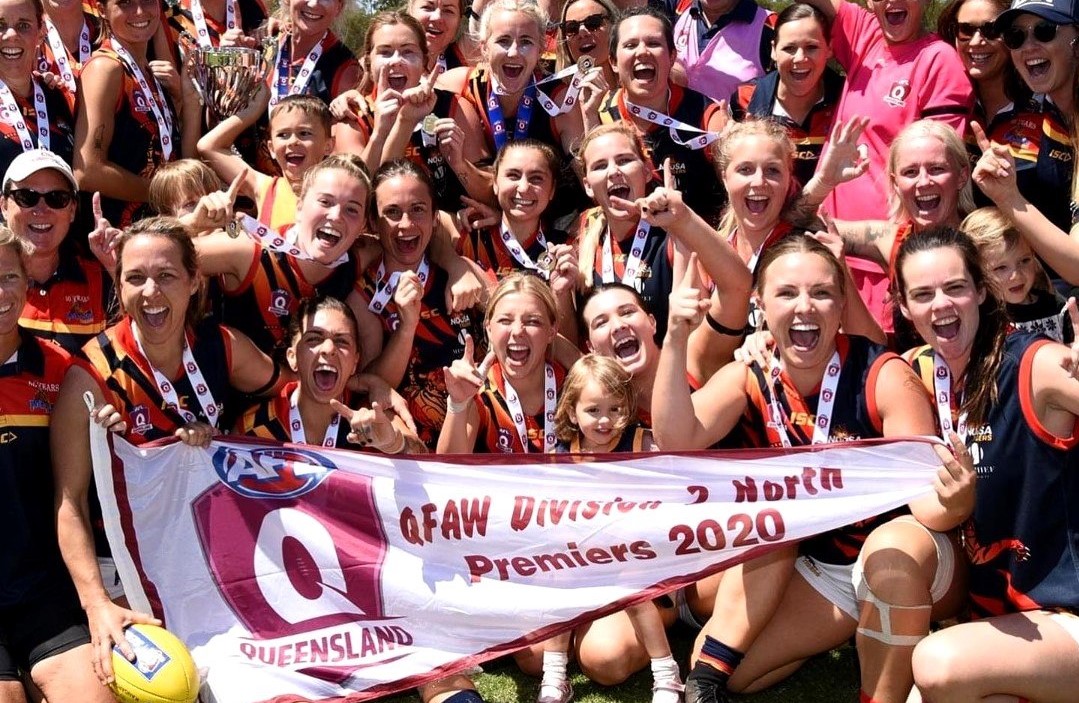 We are an inclusive, welcoming club driven to win premierships in every division in which we compete.

We strive to make you the best possible player and person that you can be. We are greatly rewarded when we see players from our club make it in the AFL, VFL and other premier state competitions.

The following is a history of past and present players AFL/VFL listed who were recruited from Noosa;

The following are the current boys and girls that we have listed in the Brisbane Lions Academy at level 2 and 3.